But only to England. We should not directly be selling to our rivals.

Nothing we can do about a player who moves to the huns or celtic after leaving us for a club down south but can't hack it.

I'm not against reserve or 'colt' teams (whatever you want to call them) being in the lower leagues, but what I'm against is how it'll be implemented with them going straight into League 2 or whatever it'll become whilst the rest of us would have to go into the Highland or Lowlands League.

Should be the same rule and conditions for all.

We've been doing that for years whilst watching Aberdeen.

Very under rated was Brian Grant.

I'm not against 'Colt' teams in the lower divisions. It's something that seems to work well for certain teams in Spain, Netherlands and Croatia as mentioned on Sportsound yesterday. Could be of benefit to our younger players here and nationally.
But all teams that are able to run a reserve team and want to enter it in the lower leagues should start at the same level. That is starting in the lowland league or highland league depending on that teams location.
Fuck that two cunts starting in League 2 and, say us, starting in the highland league.
Has to be the same conditions for all or not at all.

I don't really remember too much about Connor truth be told.

They are nothing alike.

I had this cracker in the early 90s. 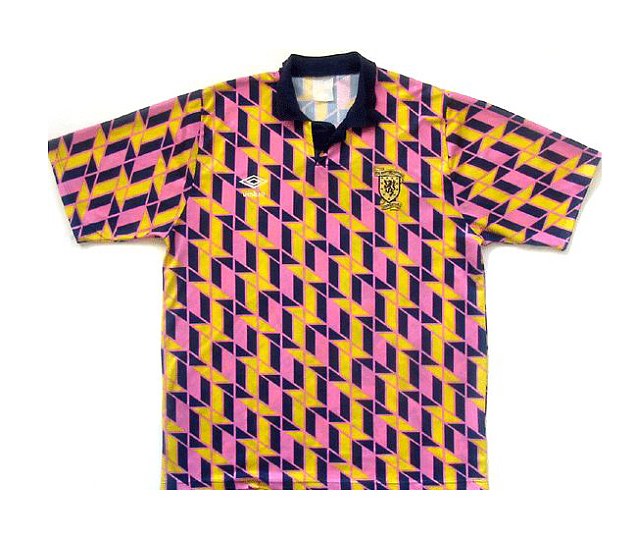 Nae idea. Only seems to be through Instagram and they don't have an email address on their page.

Berto got his order delivered today so he may have other contact details for them.

I'll make like a King Street shop and I'll ask and see. 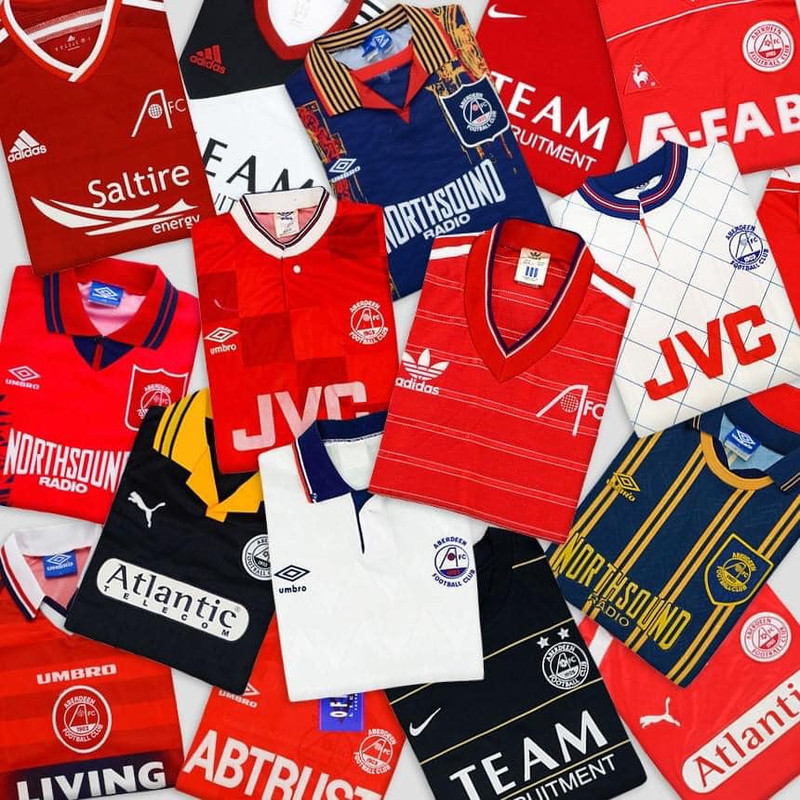 The two white Umbro away tops were a favourite of mine back in my yoof.

I forgive them all.

If not for them we wouldn't be able to reminisce and watch programs like what was on last night, watch Team of the Decade, Glory in Gothenburg etc

Life is full of choices, and and we won't always agree with the choices people make once they leave the North East, but we've always got the fond memories of what was.

Life is fleeting and short folks.

It's no for everyone

You've posted on this forum 8 years less than me, yet you are only a handful of posts less than me and 99% of it is attention seeking garbage.

What are you actually getting for your new season ticket?
We don't even know what structure the league is going to be or how many home games we're going to get, yet are being asked to fork out the same price for a 'normal' season.