I'm pretty sure stopping folk walking in the park is not a war crime.

Aye, I don't believe he has it whatsoever. If he did have it why was he selfishly standing outside 11 Downing Street on Thursday reluctantly clapping for the workers of the NHS, greatly putting those in attendance and others at a huge risk of contracting the virus and, in turn, recklessly and willingly contravening his own stay-at-home advice? Fucking hypocrite and born liar.
He is a grade one cock who thinks he is a cut above us common people. His and his government's handling of this pandemic has been nothing short of war crimes, as he and his cronies have unnecessarily put thousands, if not millions, of people's lives at risk, due to their sheer negligence, ineptitude, and lies. They knew full well of what may happen but did fuck all. At least Hitler looked after his own people.


DF, some bookies would be paying out on this post, what's your thoughts?


I'm not even in the squad, I've been reduced to being an embittered individual looking in from the sidelines and criticising the management team and players who are obviously out of their depth, I'm looking at you dad, you flid.

I'm keeping team morale up with some great pranks in the dressing room. Just nailed one of @Dad's shoes to his forehead

Must be some size of nail.

Dad normally wears shoes that he bought out the back pages of the Sunday Post that have soles thicker than a polio boot.

If it hastens his ultimate breakdown, he should absolutely come back.

But if he's not banned, why does he need permission? Or is he banned?

I think he was banned for a day for wishing death on brian, he then went a bit mental, bebo then zeroed his post count, tup went to the next level of mental and was eventually banned.

I believe that when he tried to log on, bebo had re-routed him to Aberdeen Mad.

He's only a hair quiff away from 8 Ace

"Obviously players left the club eventually on freedom of contract and all that stuff but everybody took a wage cut.

Liquidation is the term Ally, not freedom of contract.

Tup to supply the half time Oranges


Well he wouldn't be able to put the nets up.

Ach its all by the by anyhow son; no happening. Like a rock me; paying attention to the changing times and adapting to suit.

I dont know if you've noticed son, but a solid fucking chunk of my time is taken up tap-tap-tapping away into the Hat; theres plenty of entertainment a moment away for old Dad; just turn on the imagination machine (my brain) and its hours and days and months of sanity-retaining activities.

Much better going for an unhinged cunt like Zeus - 2 days in 'Im going to push a pen into my eyes Im so bored'. Not even trying to get on with it.

A bloody child - grow up Zeus you wee arsehole

It's been a few months since you have disappeared for a week or two.

You must be due one soon you nutjob.

I'm watching Battle of the Bulge on ITV4 and I've just seen Curtis Main in it. 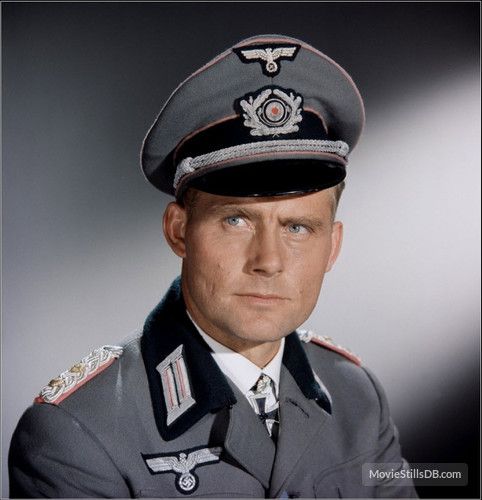 Thon Catherine Calderwood has to be the most depressing women I've ever seen. Been saying for weeks we are on the cusp of rapid acceleration...

Related to the King?

Aye, that's why she keeps repeating herself.

It's the principle imo

Gestures won't keep the club going, now is the time to announce redundancies and bin all the shite.

I'll buy a season ticket to keep the club going however not to help keep fucking dung like Gallagher, Main, Logan and Hedges living the good life.

PM it to me (I’ll send him a Xmas present) 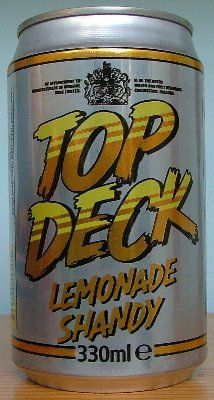 FFS, knowing our luck the queen will pass on when we are all at home and we'll miss out on an extra paid day off.

On the plus side, the state funeral would cost next to fuck all.