Parabol/Parabola - Strong message of hope amongst all the noise here. We are eternal all this pain is an illusion. It's their best song.

The Pot - The vocal on this one doesn't even seem possible. He's conveying emotions here most people don't have.
Singer threatening someone yet again, probably in a dispute over money.

Ænema - Best song on their best album. A big fuck off to city living and hating people - everyone.

Rosetta Stoned - Guy on a DMT trip in Area51 gets contacted by aliens who give him a message that can save humanity, but in the confusion of it all he didn't write it down cos he forgot his pen, then shit the bed - I think. It's an 11minute pounding barrage of fucking terrifying mess, paranoia and fear, ending in a scream that could wake the dead.

Fear Inoculum - Perfect song for our current situation - "You don't wanna breathe the light of the others
Fear the light
Fear the breath
Fear the others for eternity."

Some absolute toppers shooting about - Arriving faster than the flying AIDS itself.

Ping them in here. 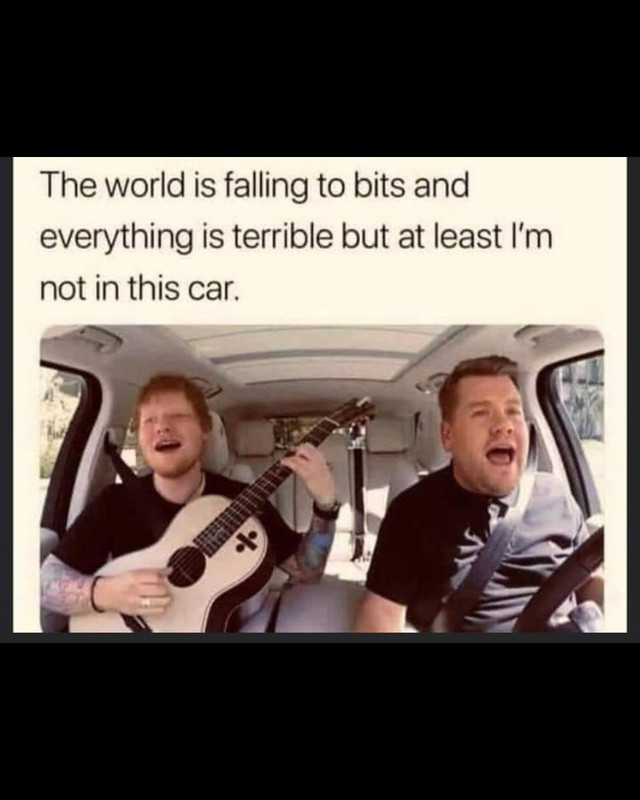 You know the deal.

Luxury Item - 3 darts and a poster of Ally McCoist.

Of yours and your special lady or gent.