If everyone thought like you there would be no club to support when the virus is gone.


Post of The Day. A cyber pint to the hun skelper.

Disgusting racism. Is there such a thing as ginger privelage?

That’s me done my bit for the less fortunate posters.

Quite a few plastic scousers getting all worked up about this title win.
Just don’t get this.
GGMU

Non Dons fan getting it tight from a hun. Thick as shit huns, no cunt understands him. 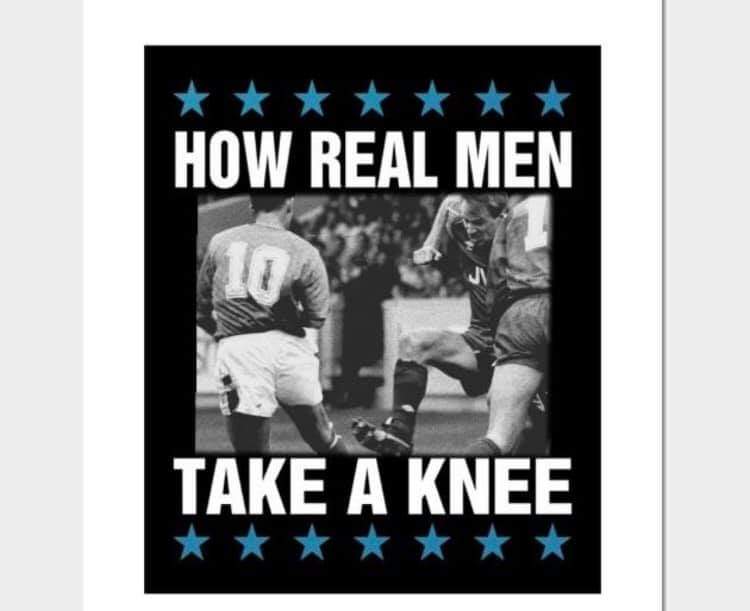 
With all due respect, we can call you whatever we want.

I'm fucking off but not before I phone Queen St and tell them exactly where to find the filth.
.


You’ll get a polite ‘We know, we work here’

I noticed there is a thread on follow follow about the 1979 cup final, where the huns beat Hibs after 2 replays.
Several of them are boasting that after the first game, they smashed so many Hibs bus windows that the Hibs fans were unable to travel to the sencond and third games, and are of course very proud of this achievement.
This remnded me of the scottish cup semi final at Parkhead the next season (79-80) when we go similair treatment.
We had around half the terracing of the home end and were attacked throughout the game, with little or no police intervention.


Got lifted that day. A hun cunt spat in my face, plod didn’t like my response and arms up my back. A mate said I hadn’t done
anything, was asked if he was with me, said yes and got told he could keep me company. Released 6am next day.
ACAB
FTH 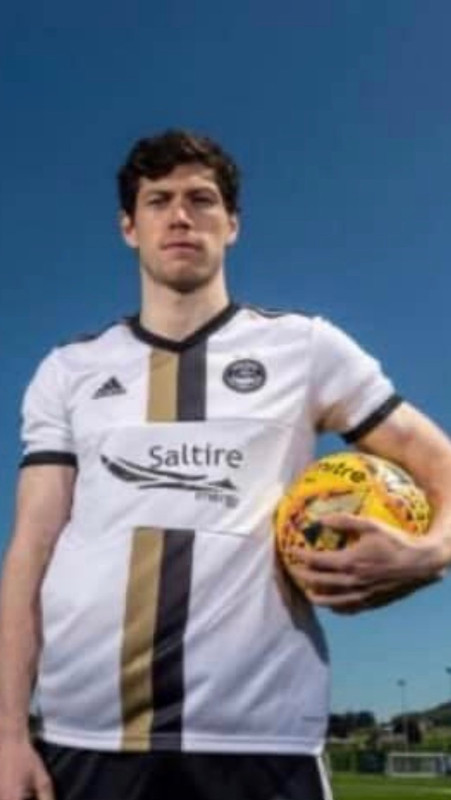 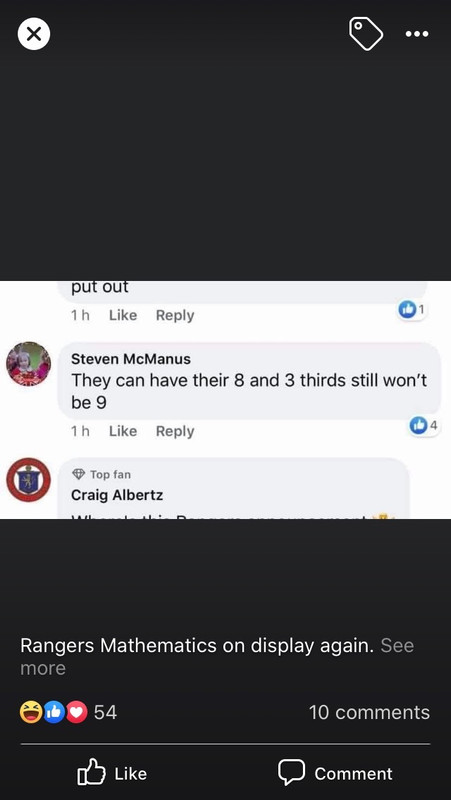 I think Jess was the last 'legend', or Leighton.

Zero I never really considered a legend.. certainly no-one since those two left.

I think I'd qualify Anderson as a Dons Hero, which I'm assigning one step down from legend right now.

There needs to be an official ranking system.

Legend - Entire CWC side + players who could turn a game through individual genius
Hero - May not have had the stuff of Legends, but put in a heroic shift for the club
Solid - Players who were solid. Consi and Irvine.
Average - Average players who came and went... may have contributed but nothing spectacular. Most of our players, tbf.
Below average - Not good enough, but maybe tried. Mackie.
Horrendous - Your McQuilkens, Peppers, McDonalds, Ifil, etc
PaulKanian - Players who ripped the pish out of the club, seeing it as a meal ticket that they didn't have to try a fucking leg for, the ugly, hopeless, cheating cunt.  Players like Paul Kane.


Click on the arrow for the St Clair fans- Phil who died at the game is in the clip. 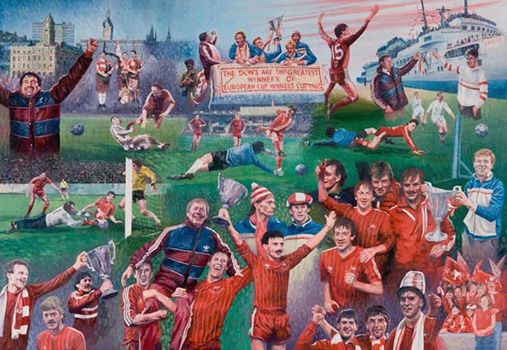 The only enquiry is one around why that odious club were granted permission to restart as newco.
They died, it was the end, the world was a better place without them.