Sadly, there are a few on Aberdeen Mad who really do see themselves as the official spokesmen for the Club.

Bleeding hearts is right. People talking of not going back

Aye, I'm sure there'll be a few folk that won't be back. Until the next big Euro night/winning run/semi-final/cup final

When the really big games come around, the collective moral compass is posted missing.

He hasn't been convicted of anything and he'll be wearing an Aberdeen shirt next season. He has my 100% backing.

Some of the comments on Aberdeen Mad are hilarious, absolute bed wetters.

That said, some of the comments have been moronic and pointless.

I tried a 1st release BalBlair at the weekend, 2003. Was good but there is better. Ben Riach is a nice soft one to drink. I find that all my favourites are speyside and least favourites are island/ west coast. But I've only been drinking whisky for about 18 months so I'm sure I'll change. Aberlour, Dalmore, macallan, all lovely and easy to drink but I think the nicest one is BenRomach. Can get it in the Grill. Weapon of choice before meeting likes of Mobby and getting caught up in some hullabaloo

How much are you for a dram of BenRomach in the Grill?

I fucking love the Grill.

I'd say 500 Aberdeen fans at the absolute maximum.

For Riga? I agree.

Most folk I know are saving themselves for Holland. 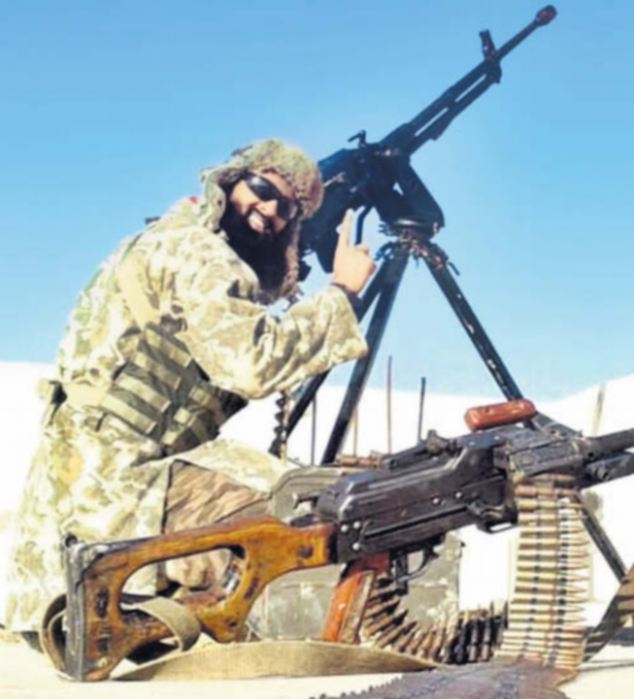 COME ON YOU REDS!

You fuckin arselicker.
Go and suck the fat sloth off why don't you

Christ, those 15 pints leave their mark the next day.

Back to the old is Scotland a country debate eh?

Its not actually complex; at the moment the UK is a member of the EU, not Scotland.  Hence Scotland can discriminate against England, as in the EU's eyes they are both regions of the same country, and as you know, inter regional discrimination is allowed.

When Scotland becomes independent, it will be a EU member in its own right (according to the white paper).  Therefore charging English students would not be allowed as it would bediscriminating against another countries citizens.

That is the reality of the situation; rather than deny it why dont the SNP/Yes campaign come up with a viable solution?

Fair enough, I wasn't aware this and I concede that while the WP says rUK students will still be charged, I cannot see any further information around the legalities of this.

I can only imagine it will be negotiated on the terms of entry to the EU. 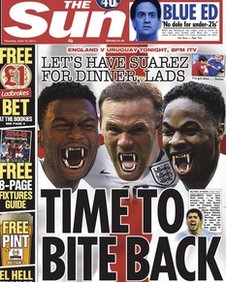 Stuff like this is why I hope England lose all the time.

Personally, I don't think a Yes or No vote would do me much good or harm either way to be honest.

In the long term, I think it would be good for Scotland as a whole and that's why I am voting Yes.

Aye, Aberdeen voting No is nailed on.

Too many selfish, lazy cunts who have no interest in anything outside their own wallets.