308 replies to this topic

Can't see us winning sadly, I'm destined to die with a vision of Stephen glass and his cola bike,

Was a great day but beating the Hun in a final at Hampden is a million times better.

I'm going to bring along Sarah Harding and Duncan fae Blue. Will that swing it Rob Roy Reds?

Pick him up in Soho?

Pick him up in Soho?

Come on Rob Roy Reds are you showing this fucking game or not?

nae chance boofon min. we'll win. do well to come back up the road unscathed though, hopefully no-one snaps a cruciate.

Nothing can stop the mighty Aberdeen winning machine at the moment.

What's the odds? blocked at my work!

I'm not actually that confident.

Would rather play on a plastic pitch than some of the pitches we'll be playing on through winter. It's nae that bad.

Would rather play on a plastic pitch than some of the pitches we'll be playing on through winter. It's nae that bad.

Nae disagreeing with that. Just concerned it's a "foreign" surface and the other team are at an advantage playing on it every other week as opposed to us playing on it once in a blue moon.

Huge banana skin this game. I feel very bad about this tomorrow.

I'm not too confident either. I think it's in our hands but I'm not sure which Aberdeen are going to turn up.

If he gets through this game then I'll be a lot more confident that he is over his shocking injury jinx.

No way should Robson, or McGinn play in this game either.

Leave Robbo and McGinn for the St Mirren game .....nae need to play players returning from injury on a plastic pitch

Same team except Low for Wylde and play Pawlett out wide


"So RTYD, tell me again. There used to be a club called Rangers and they played in Govan?""Correct""What were they like?""Leeches who cheated their way to titles.""Oh, a bit like Celtic then."

FALKIRK striker Rory Loy believes his side can pass Aberdeen FC off the park in the League Cup.

The Bairns entertain the Dons in the wake of a 3-1 win over Championship favourites Dundee.

Loy, who scored twice in that match, believes they can also shock Derek McInnes’s men.

Loy said: “They will come to our place and try to pass the ball, which really suits us.

“Not many teams in the Scottish game pass the ball as well as we do. That’s not me having a go at Aberdeen, it’s the truth. The team that plays best on the night wins and we feel we have a really good chance.”

Despite his double against Dundee, Loy is determined to put on a better show against the Dons.

He said: “It wasn’t one of my better performances.

“It’s always great to score but my touch was poor.

The Bairns will be without star midfielder Ollie Durojaiye, who missed the Dundee game because of a broken bone in one of his feet.

I'm happy to let them bleat about being better than we are. Let them hype themselves up and put some pressure on themselves to perform.  Let's be honest, passing a team off the field is hardly something to shout about, it's all about sticking the ball in the back of the net more times than your opponent! I'd happily allow them 80% possession if we win the game.

I'm happy to let them bleat about being better than we are. Let them hype themselves up and put some pressure on themselves to perform.  Let's be honest, passing a team off the field is hardly something to shout about, it's all about sticking the ball in the back of the net more times than your opponent! I'd happily allow them 80% possession if we win the game.

Top scorers in the Championship so far.

They're no mugs & a decent side playing on their familiar surface. This is a very tough game for us & imo will be a lot harder than the game will be on Sat for us.

"Every game in the cup is potentially tough. We are going down to play a good Falkirk side who had a very good result at the weekend against Dundee. We have had them watched over a number of games and as I say they are a good side. At the same time we expect it to be a tough match for them as well.

"We are going to have to play well to get through.

"Falkirk are a very young side. Gary Holt has come in a changed their shape a little bit from recent seasons. They have the majority of the same players as last season when they went very close to getting to a cup final so they have shown how good they are in cup competitions as they beat a lot of good sides last season. They have a lot of talented players; players they have produced and players a lot of clubs are keeping an eye on. They will be full of energy and full of confidence after beating a decent Dundee side.

"There is a feel good factor after the win on Saturday but we know how quickly that can go. What we have to do is concentrate on our level of performance. I don't think any team has out muscled us this season or out played us.

"The players showed both sides to us on Saturday. In the first half we were brave on the ball and the passing was very slick. We showed a lot of pace and invention. The second half we needed different qualities. It was more about digging in and grinding out a result. Hopefully we can show all those qualities on Wednesday night so we can get through to the next round.

"The celebrations on Saturday were not because we beat Inverness, it was because we won a game. We were rewarded for our hard work.

"The injury situation is similar to the weekend. We have not ruled Barry (Robson) or Niall (McGinn) out. They are desperate to be involved and we will give them every opportunity to be involved. We have though got to be mindful that we do not want to risk them and then lose them for further games. Russell (Anderson), Chris (Clark) and Willo (Flood) are definitely out and there are no new injuries from the weekend.

"We are training at Forfar today to get used to the surface. They have exactly the same artificial surface as Falkirk. The plastic pitch though will have absolutely no bearing on the result whether we win lose or draw and there will be no one from Aberdeen saying otherwise."

Liked the wee dig at Caley (Butcher & players) who were quoted as saying how we had a massive reaction to beating them. They love themselves eh?

The boy Loy is a HUN.

Therefore he hates us.

This type of cup fixture would be a classic banana skin for any Aberdeen team from the past decade.

We find out where we are after tomorrow night.

"Whenever I'm in Edinburgh I roll with the T.Y.T (Tollcross Young Team)" - Romeo, So Solid Crew

In McHun we dinna quite trust yet. 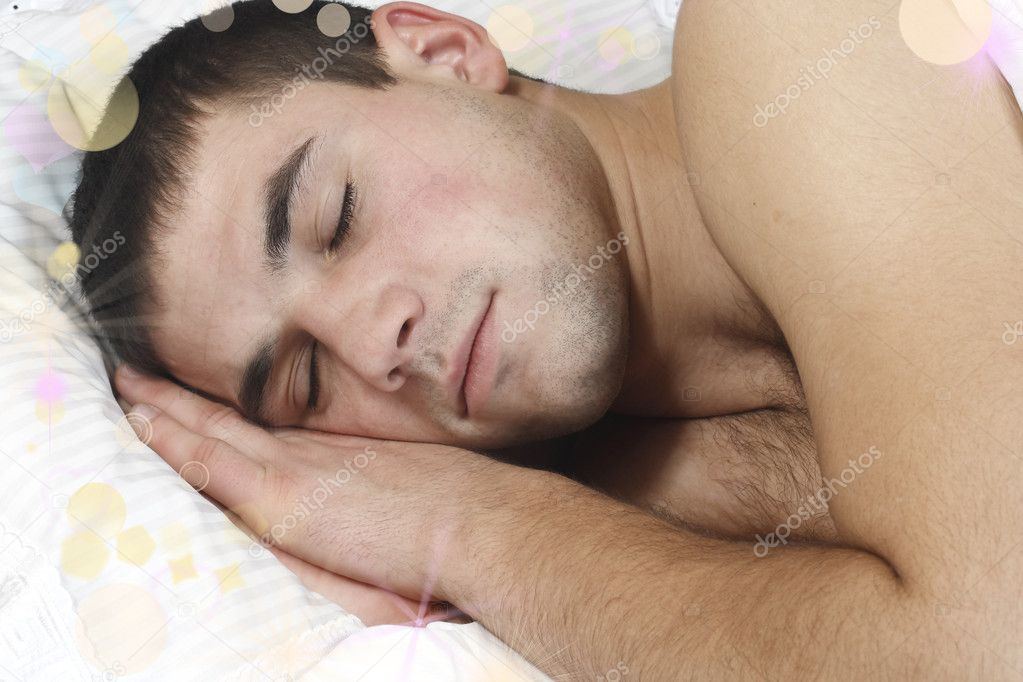 We are just off the back of a good win, sitting third in the league. My biggest fear would be the pitch. Training a few times on one is not the same as all the time. Hopefully they settle quick and do not give the underdogs an early goal to get thier tails up. Should be a win, but I have said that soooooo many times now in cup matches that I will predict a draw and hope to christ I am jinxing the result in the correct direction for a change.

This type of cup fixture would be a classic banana skin for any Aberdeen team from the past decade.

We find out where we are after tomorrow night.

I think this tie would be a banana skin to any SPFL side in truth, so will not be too surprised if we struggle in this.

Clangers will have to be asked to do something in this one so I am worried.

Ok, they had a decent result against Dundee, but lost 3 on the trot before that.

So they canna be that good.

Ok, they had a decent result against Dundee, but lost 3 on the trot before that.

So they canna be that good.

Lost by one goal to the top two teams in the league & then a one nil away loss to the mighty cowdenbeath & before that were 9 games unbeaten.

Their only loss at home on their new artificial surface has been to a flying Hamilton side.

One of the toughest ties of the round for us. As tough as St Johnstone v Hamilton given that we're playing on artificial surface.

Don't care how we get through as  long as we do. Preferably in 90 mins also

Back to AFC and Scottish Football

Also tagged with one or more of these keywords: Match Thread (League Cup)

0 user(s) are browsing this forum