Might be interesting to follow the fortunes of the latest club to experience the managerial excellence that is McGhee...

Currently on 14 points, sitting in the relegation zone, with a recent form that reads LDDLL... so certainly familiar territory for the new manager, given that was pretty much how we performed during his tenure.

Can they escape the drop into the National League? 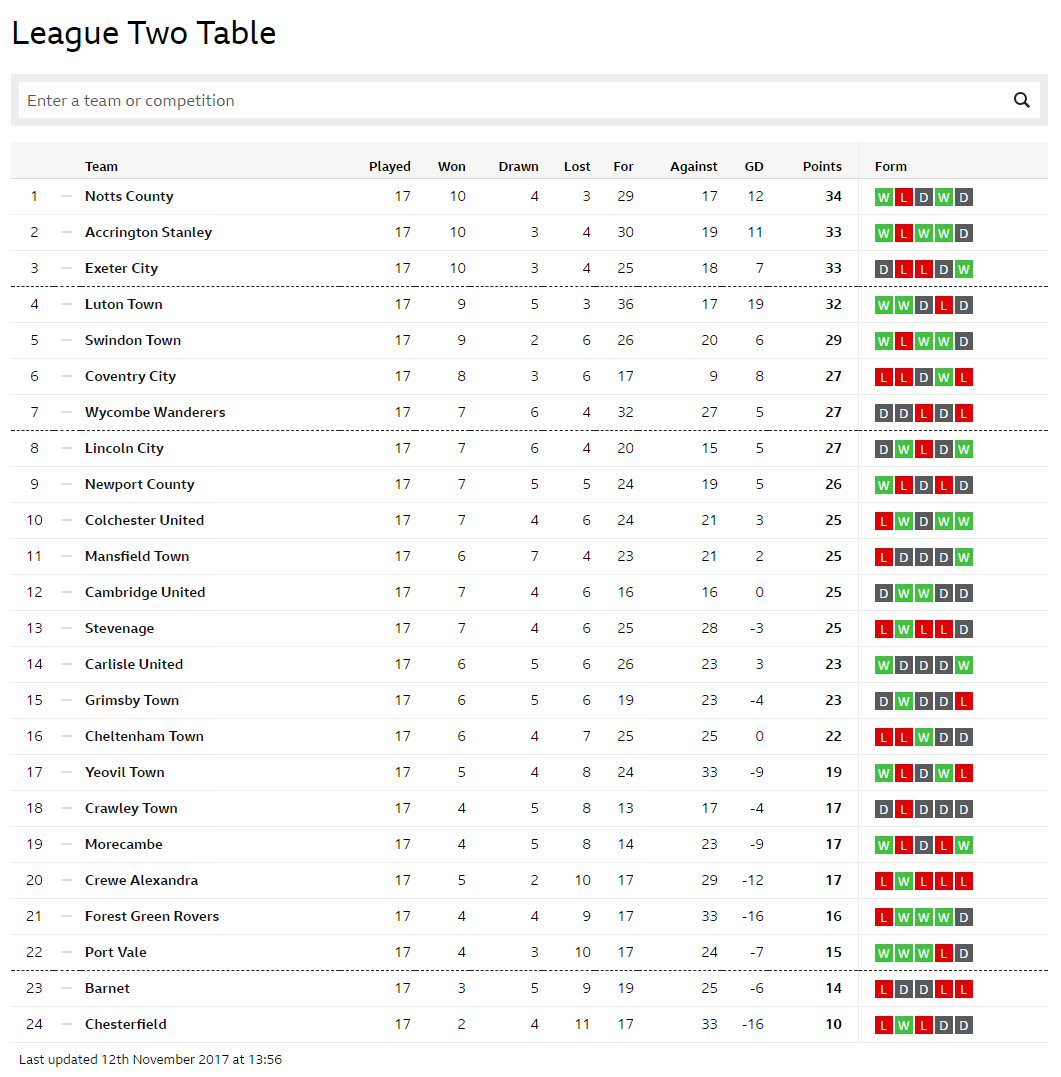 Pretty strange reading their Facebook page, almost every response is either an outraged Aberdeen or Motherwell fan.

They claim he set them back 7 years.  I believe them.

The man is dangerously incompetent, so much so he's unable to recognize just now fucking incompetent he is.  Compounding his shiteness is the fact that he's an absolute serpent.

He's not even a man, he's like a fart in the shape of a man.  It's no wonder him and Strachan get on so well with each other, they're like a couple of social rejects who marry each other because nae other cunt will have them and then have the audacity to think themselves above everyone else.  Shit sticks to shit I suppose.

Aye McGhee is a shit manager and a total serpent, Barnet are in deep shit.

Can see Barnet winning their next 6 games as McGhee has a 6 game ban hanging over him.

Thought this thread was about a hairdo.

I have died alas

I'll sadly be keeping a strong interest in Barnet for a while hoping they get absolutely smashed every week.

'parkrun isn't about convenience, it's a way of life.' - dave_min

'parkrun isn't about convenience, it's a way of life.' - dave_min

Ally Begg and The 2014 fans are killing this club

Dont be too harsh on him. He's got a track record. Look him up on Wikipedia

My personal favourite McGhee story is the one where he had a press conference at Motherwell on the Friday saying that football is all about fine lines and if things had been slightly different then he'd have been sitting at Anfield as manager of Liverpool.

Haha no he never..


I have died alas

All fun to read hahaha cunt

I have died alas

The man rocks an interview, that's for fucking sure...

"That is the reason and dont misinterpret me here why Im managing Motherwell and not Liverpool.

If I had won promotion on either of those occasions chances are thats the kind of place I would be."

Did Hearts nae skud him 6-0 straight after that comment as well?  Fucking TIT.

He is a nutter, seriously something is wrong upstairs with McGhee, added to the fact that he is a horrible bastard on top of that. Why does he keep on getting managerial gigs? He is an abhorrent failure.

LondonScottish will now be a Barnet supporter.

If you do not hope, you will not find what is beyond your hopes.

Mcghee's biggest supporter, and one time serial poster, as well as ex admin / owner of this site.

If you do not hope, you will not find what is beyond your hopes.

Another defeat on the cards for the alternate reality Liverpool manager. Great start

Back to All Other Football Chat.

0 user(s) are browsing this forum