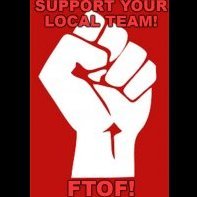 By Betty Swallicks, February 5, 2021 in AFC and Scottish Football