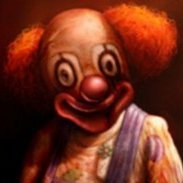 By Kittybrewster Loon, April 3, 2021 in AFC and Scottish Football