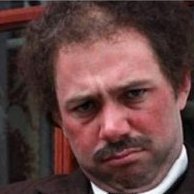 By Geoff_Tipps, October 4 in The Pub